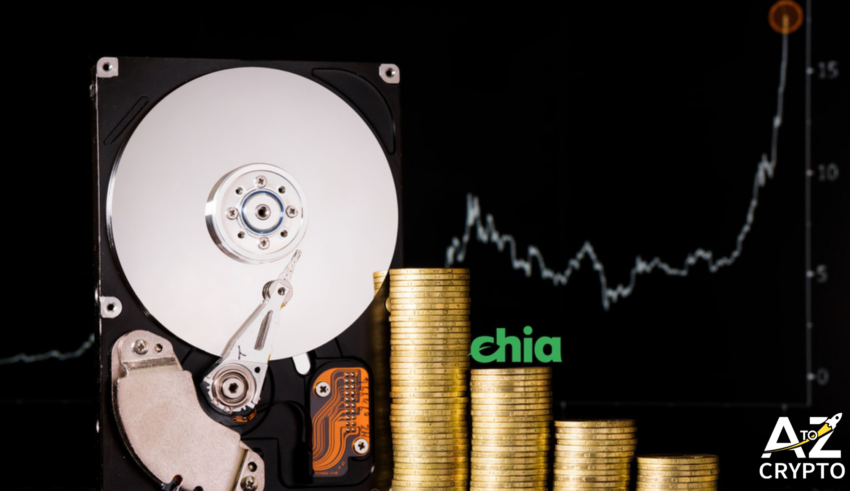 In the funding round, Chia Network, one of the Blockchain-based startups raised $61M for their project, green cryptocurrency. Their currency Chia Token (XCH) is said to be environment-friendly than its predecessors. Noted venture capital firms like Andreessen Horowitz, Richmond Global Ventures are the ones that invested in this idea. Other big names participating in this round are Naval Ravikant (CEO & Co-founder at AngelList), Breyer Capital, and True Ventures.

Chia is is soon to participate in an IPO too, exclaims Gene Hoffman (CFO, and President). The company started its journey at the hands of Bram Cohen (the person behind BitTorrent).

The company claims that XCH uses less energy while mining because it relies on the concept of ‘”Proof of Space and Time”. It utilizes the machine’s unused computational power and resources. This will determine the chances of miners being rewarded, while the network will provide a problem for solving every 18 seconds.

Yes, this currency is a subject of hardcore criticism. David Gerard, a renowned author, and critic mention that XCH relies too much on electricity, and computational timing during the mining process. He also states that it can significantly reduce the lifespan of the machine’s SSD (Solid State Drive).

He adds that it may not produce CO2 (Carbon Dioxide), but users will encounter the issue of e-waste.

Despite the negative publicity, people are waiting for the IPO. And in anticipation, people are buying these peripherals, thus hiking their prices.

Let’s see if it is sustainable like the company claims or not.