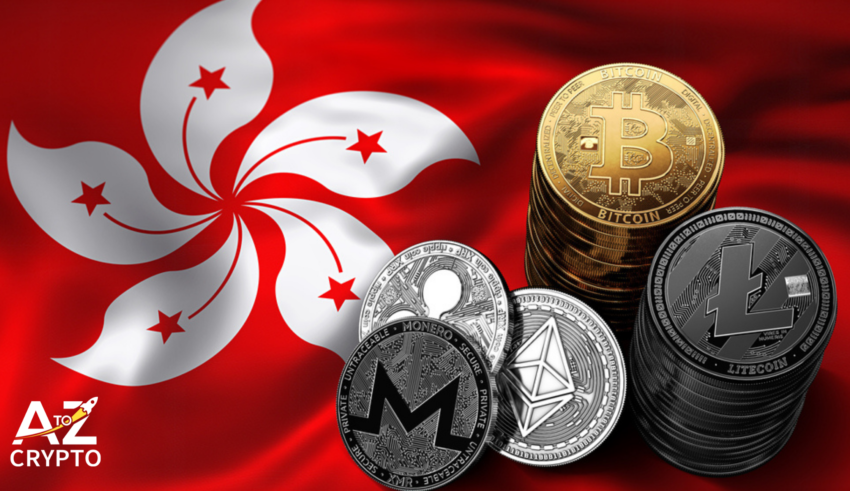 Experts were saying for a long time that a Blockchain network is tamper-proof, and we already knew about its distributed system. People in Hong Kong used this feature to protect the country’s rich history against oppression. It seems like that the government is trying to deliberately remove this part, and people are not agreeing to it.

Radio Television Hong Kong (RTHK) is intent on removing archive contents, especially those that are more than a year old. Earlier, this content was available for free to everyone. In response, people decided to save it on a Blockchain network. They are seeing it as an attempt to redefine and rewrite the country’s history.

The network is LikeCoin, a Blockchain-based publishing platform. The platform uses the metadata and provides an unchangeable digital fingerprint to them, known as International Standard Content Number (just like ISBN for a book).

The founder Kin Ko mentioned that rapid downloading may fail to prove the content’s authenticity. The company is trying to come up with a technology that can detect evidence of tampering. Along with ISCN, people can say if the content is rewritten or not.

The transaction costs of this network are lower than Ethereum-based networks.