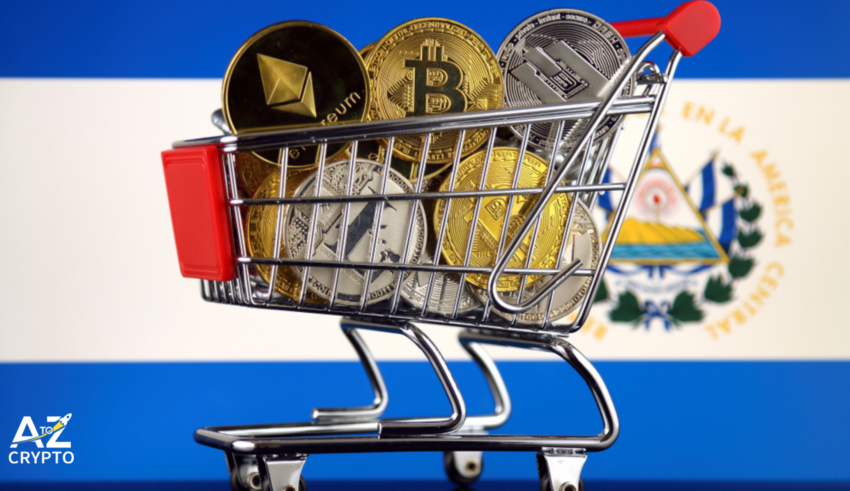 By the end of the year, we might get a new stablecoin-based national cryptocurrency, Colón Dollar, courtesy of the Bukele administration. The government is planning to launch many Blockchain-based products for the public and private domain.

Ibrajim and Yusuf Bukele participated in a virtual meeting to promote the rollout of this currency and represented the Salvador government during the process. There’s been a lot of negotiations, and they partook in it.

However, press secretary Ernesto Sanabria said negatively about any major update, except for the inclusion of Bitcoins. But, the government has received plenty of suggestions and proposals regarding cryptocurrencies.

Actually, Ibrajim met with Cardano, and WhizGrid to create a national cryptocurrency, and wallet, and to fasten the process of digitalization. Also, we might see the existence of the Salvador Blockchain Committee that will oversee the process.

As there’s no government statement yet, we can only say that this is a speculation, but a very strong one. Ibrajim said that the game government will legalize all cryptocurrency and Blockchain-based tenders after setting the right infrastructure.

Who was actually in the meeting?

In the meeting, nearly all the parties agreed that now would be the best time to move forward with the project.