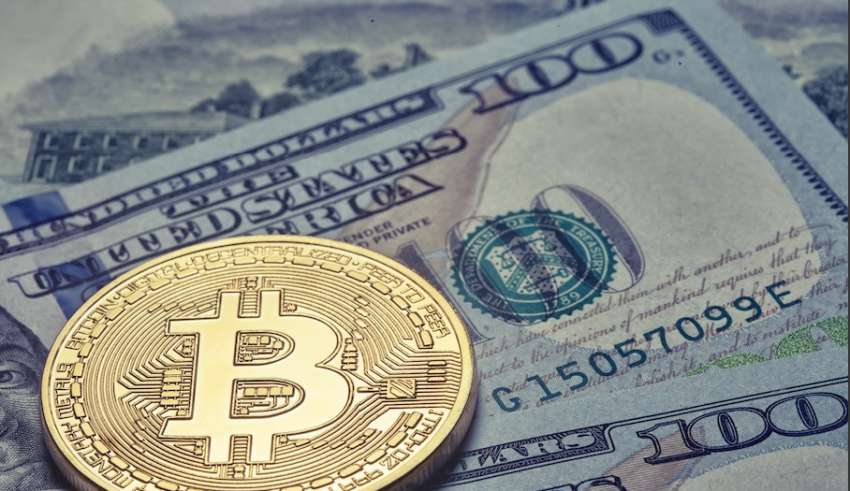 Fiat money is money that a government declares is legal tender. Fiat refers to the government order. It’s from the Latin, like so many of our legal words, and it means “let it be done.”

The government looks at the notion that paper bills can be legal tender, and says, “let it be done.”

Gold-backed money, also known as hard currency, is money that can be converted to actual gold. It used to be this way. Your dollar was as good as gold. On August 15, 1971, the United States decreed that the US dollar would not be gold backed. President Richard Nixon said, “let it be done” and American dollars became a fiat currency.

Most, if not all countries, now use fiat currency. Money is not backed by any commodity. When a monetary system is based on commodity money, the money in circulation can be backed up by the commodity.

Three thousand years ago, in Mesopotamia (more or less where Iraq, Kuwait, Syria, and Turkey are today), a solid system of commodity money was set up. It was based on the shekel. The shekel weight measurement was the equivalent of 0.497 ounces or 14.1 grams.

The way it worked was 0.497 ounces of barley wheat was a shekel of wheat so a coin would be minted of the equivalent amount of silver, gold, lead, copper, tin, or bronze or some other precious metal. That coin was called a shekel. It’s a lot easier to carry around a few coins rather a hundred pounds of wheat.

That was then. Now we use fiat money or non-commodity money which is just another way of saying, money not backed by gold or any other commodity. So the big question is, how is our money valued?

It’s based on supply and demand. Because of this, there is the chance of hyperinflation making fiat money worthless. There is a story about the little boy who came home with a puppy and told his mother that it cost him $40,000. It was a very valuable puppy.

“Where did you get that kind of money?” his mother asked.

Fiat money is worth what we are willing to trade it for.

Hyperinflation results from rapid inflation. Experts say that when the price of goods and services increase by more than 50% a month, it is hyperinflation. In a fiat money system, the government can simply print more currency.

Here is an example of a real case of hyperinflation. The First World War was very costly to Germany. The German Emperor Wilhelm II and his government believed they would win the war. The plan was to borrow the money to fund the war. They ended the gold standard and switched to fiat money.

Germany lost the war and had to face the massive debt incurred by all that borrowing. Reparations had to be paid in hard currency. No fiat marks would do. The fiat mark was next to useless. Massive debt coupled with stacks of paper money backed by nothing caused a great deal of financial misery. By November 1923, the US dollar was worth 4.2 trillion marks. To put this in perspective, a dozen eggs cost four billion marks in October 1923.

There are stories such as the man who ordered a coffee and discovered that the price had doubled between placing the order and the coffee arriving at his table. Printing paper money that had no backing had gone entirely out of control.

Fiat money can be volatile. Commodity money is backed up by something of value.