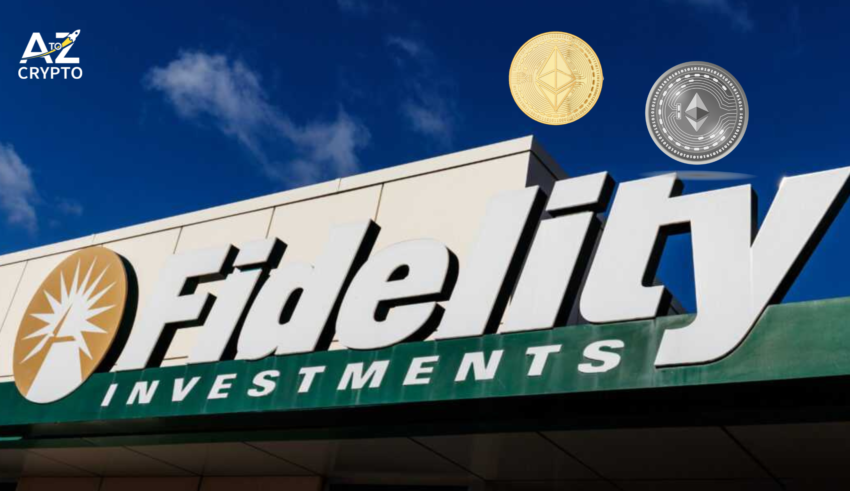 In the world of cryptocurrency, Ethereum is a known name, and many companies are planning to offer trading and custody services. Fidelity is one of those big names, and it is (or rather its subsidiary Digital Asset Services LLC) planning to hire 200 people to prepare the infrastructure for this program. The company is looking for people (developers, engineers, and customer-service specialists) who have expertise in Blockchain. This report was published in the Wall Street Journal, and later in different news outlets.

Earlier, the company had announced the plan of allowing users to allocate 20% of their retirement amount in Bitcoins. Fidelity Investments is a US-based company, fourth in the list of asset management companies located worldwide (with $4.5 trillion), and was formed in 2018. The company will also work in transferring platform data and applications to the cloud, security solutions, trading and custodial support services, tax-reporting services, and compliance.

The company said that it is looking for long-time markers and indicators, and then come up with a plan, after the Terra protocol collapsed.  The announcement of a 20% allocation of retirement amount into Bitcoins raised some eyebrows at the US Labor Department, and people working there have raised concerns about the speculative and regulative risks associated with it.