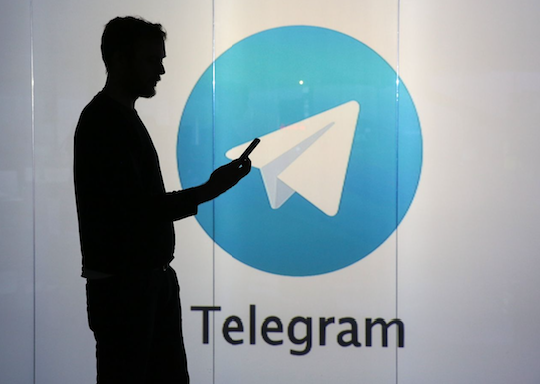 In February, secure messaging service Telegram launched a presale for its cryptocurency prior to an Initial Coin Offering (ICO), raising $850 million from 81 investors, and later that month, The Verge learned that it was launching a second private presale, in which it aimed to double that amount. Bloomberg Technology reports that the company did just that, and has raised a total of $1.7 billion in March between the two sales. 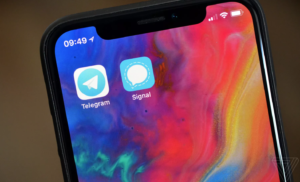 In a filing to the Securities and Exchanges Commission, Telegram says that it raised an additional $850 million from 94 investors in the second sale, bringing the total amount to $1.7 billion. It also says that it might “pursue one or more subsequent offerings” beyond these first two sales.

The company is looking to launch what it calls the Telegram Open Network (TON), an Ethereum-like ecosystem with apps, services, and a store for digital and physical goods, and in its filing, says that it plans to use the proceeds from the ICO to fund its development.

In a landmark case of Ripple Labs versus Tetragon Financial Group, the former emerged vict…

In a landmark case of Ripple Labs versus Tetragon Financial Group, the former emerged … 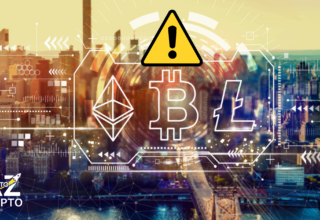 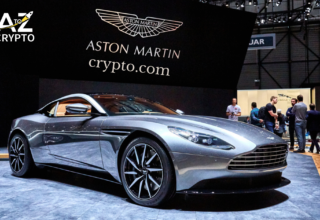 You have probably heard about Aston Martin, a car made popular through James Bond … 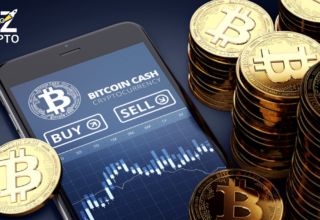 Bitcoin is a key driver in predicting the market’s behavior, and according to investment …

In a landmark case of Ripple Labs versus Tetragon Financial Group, the former emerged …