May 25, 2022
Contact Us: info@atozcrypto.org
12 New Articles
Home Business VISA and Mastercard Considering an Increase in Processing Fees is a Plus for BTC and Crypto 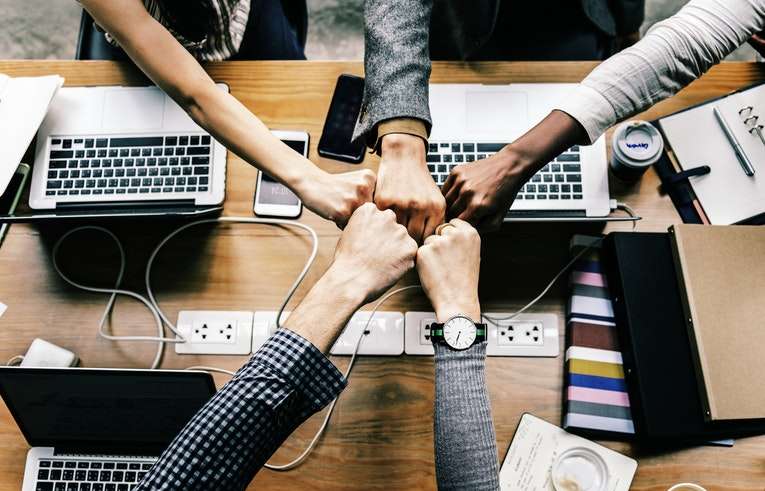 Purchases using your regular debit or credit card could get a bit pricier if plans by VISA and MasterCard to increase transaction fees are implemented. The extra fees will be levied on U.S. merchants for processing transactions starting April this year. This is according to news from the Wall Street Journal and Reuters.

A VISA spokesperson confirmed that fees will indeed go up in April, but only for merchant banks. The latter are financial institutions such as JP Morgan, Citigroup and Bank of America that maintain accounts for sellers such as Amazon and other large retailers.

Merchants Could Pass the Cost to Their Customers

According to the Wall Street Journal, up to 2.5% of the value of goods and services is used to cover transaction fees. This in turn means that if the hike is implemented, the merchants might decide to pass over the new costs to consumers.

A Plus for BTC and Cryptocurrencies

As mentioned, 2.5% of the prices of goods and services is used to cover transaction fees through VISA and MasterCard. This means for every $100 spent for any purchase, $2.5 goes to paying for the transaction to be processed. This amount will go up in April if VISA and MasterCard decide to implement the proposed changes.

One is tempted to exclude BTC when comparing transaction costs but when we consider the recent implementations of the Lightning Network and SegWit, we embrace that the network has become less costly when transacting. One researcher put the median transaction cost on the BTC network at around $0.02 via the following tweet.

Twitter users can now tip each other using BTC thanks to the Lightning network. A few months back, micropayments were unheard of on the Bitcoin network. Such payments were reserved to coins such as XRP and TRX that have almost zero transaction fees. In the case of NANO, all transactions on its blockchain are free.

Another example of the efficiencies of the lightning network can be seen when a crypto artist was able to sell his art for $0.000000037. Such a ‘tiny’ transaction cannot be processed using VISA, MasterCard or even regular hard cash.

Summing it up, with VISA and MasterCard scheduling to increase transaction fees on their networks, the costs might be passed on to the consumer. As a result, Bitcoin, LTC, XRP, TRX, NANO and more might become the choice currencies for merchants when receiving payments from clients due to the inexpensiveness of using these blockchain networks. The low transaction fees exhibited by these cryptocurrencies might even result in particular discounts for customers opting to pay in crypto. This will provide a major boost to crypto adoption around the world.

What are your thoughts on VISA and MasterCard increasing their transaction fees this April? Is this an opportunity for BTC and other cryptocurrencies to become acceptable forms of payment for goods and services due to low transaction costs? Please let us know in the comment section below.