November 23, 2022
Contact Us: info@atozcrypto.org
12 New Articles
Home Blockchain101 Why Floyd Mayweather, Startups, and Practically Everyone Else Are Betting on Digital Currencies 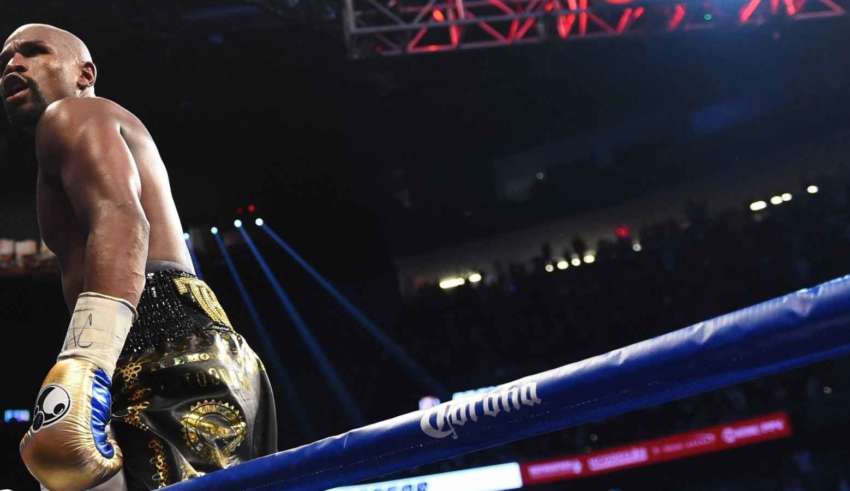 As information becomes more mainstream, businesses and investors are flocking to cryptocurrencies like Bitcoin and Ethereum.

Mayweather then signalled his support for the ICO of Hubii Network, a decentralised media marketplace, in August, telling his fans: “You can call me Floyd Crypto Mayweather from now on.” (The second Instagram post was hashtagged #ad, suggesting he was being paid for his support. It’s not clear what he invested in either case.) 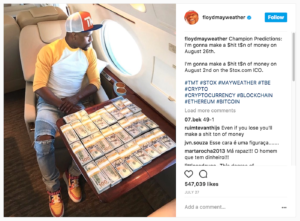 Other areas in the blockchain space are also seeing an influx of high-profile attention. Businessman and television personality Mark Cuban is backing cryptocurrency venture capital firm 1confirmation despite his previous warnings that bitcoin is a bubble — and he also plans to participate in the ICO of sports-betting platform Unikrn, Fortune reports.

Actress Gwenyth Paltrow, meanwhile, has joined the board of digital wallet firm Abra as an advisor following its appearance on Apple’s reality TV show “Planet of the Apps.”

Even Estonia (yes, the country) wants a piece of the pie. It aims to launch its own digital currency called “Estcoin,” planning to kick things off with an ICO. It joins the ranks of more unconventional ICOs like “PAquarium,” which plans to build the world’s largest aquarium (it raised a relatively small $620,000 (£479,000)), and Dentacoin, a blockchain for the global dentist industry (its ICO kicks off on October 1).

“There are elements of a bubble in what we are seeing right now. Certainly there are sky high valuations for products that are dubious in their nature to say the least,” Hayter said.

“If it pops the whole market will drop with it. However bitcoin and ethereum will hold up more strongly as they will be the flights to safety in the cryptosphere.”

Ordinary people aren’t buying into ICOs (yet) — but they are noticing Bitcoin and other cryptocurrencies.