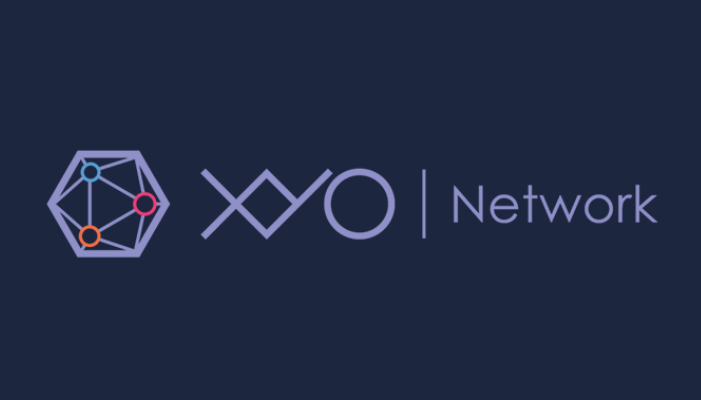 XYO Network — Taking a Look at The Roadmap

The short version though is that the project will allow you to track just about anything you can think of via the blockchain, using XYO’s network of connected devices.

So this could be anything from a package Amazon delivers to your home, to aeroplane baggage, medical equipment and more. Using the XYO Network, companies will be able to track exactly where things are and use this data to execute smart contracts on the blockchain.

It is a very ambitious and exciting project and given what they are aiming to achieve, it seems like a good idea to take a look at XYO’s roadmap and see where they are now, what they have planned for the near future and their longer-term goals.

So without further ado, here is a look at the XYO Network’s Roadmap.

The XYO Network — Where They Are Now

The XYO Network has already made a good deal of progress in its plans and have been working on them since 2012. Their location network already includes over a million devices all over the world. They have developed special hybrid GPS and bluetooth devices — labelled “XYGPS” — which are able to report its location anywhere in the world where Cellular and GPS data is available.

In addition, they have set up an open blockchain-based system, the XY Oracle Network, which sets up the foundation for executing smart contracts on their network.

So in essence a lot of the infrastructure for the project is already in place, which puts it well ahead of a lot of other blockchain projects at the ICO stage. 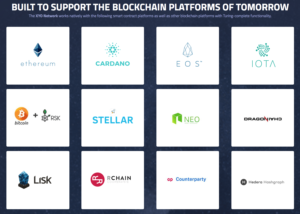 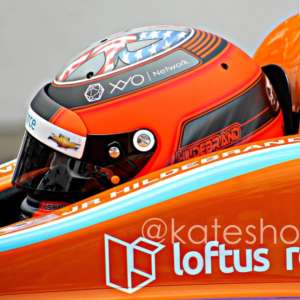 Whilst a lot of the foundation of the network is already established, there are also a good deal of developments to come over the next couple of years. These can be summarised as follows:-

So as you can see, quite an exciting roadmap going forward there.

Conclusion — A Long Way Down The XYO Road

The good news for those involved in the XYO project is that things are already quite developed in terms of their roadmap, unlike a lot of the projects you tend to see in the ICO world, which quite frequently don’t even have a working product yet.

XYO already have the main elements of their infrastructure in place — the network of over a million IOT devices, a blockchain and their hybrid GPS-Bluetooth system.

Over the remainder of 2018 we are due to see the rolling out of the network and the ability to write smart contracts for the XYO system. So in essence everything should be in place by the end of the year for companies like Amazon to use the XYO Network if they choose. Pretty exciting stuff.

You can check out XYO here, join XYO Network on Telegram here and follow their announcements here.

MasterCard, in a masterstroke, acquired CipherTrace, a crypto-intelligence company to enha…

MasterCard, in a masterstroke, acquired CipherTrace, a crypto-intelligence company to enhance its capabilities. This … 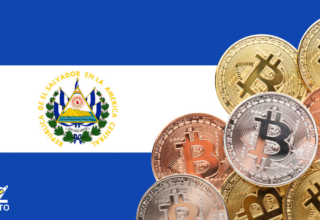 Nayib Bukele, the President of El Salvador announced the purchase of 400 Bitcoins. This … 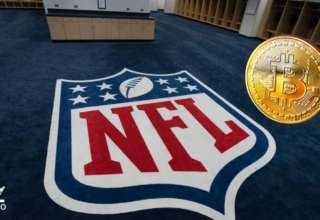 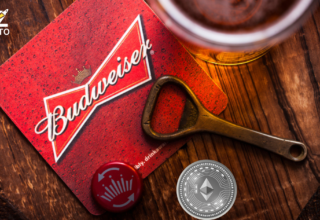 In the NFT (Non-fungible Tokens) game, you can add another name, Budweiser. Budweiser partnered …

MasterCard, in a masterstroke, acquired CipherTrace, a crypto-intelligence company to enhance its capabilities. This …